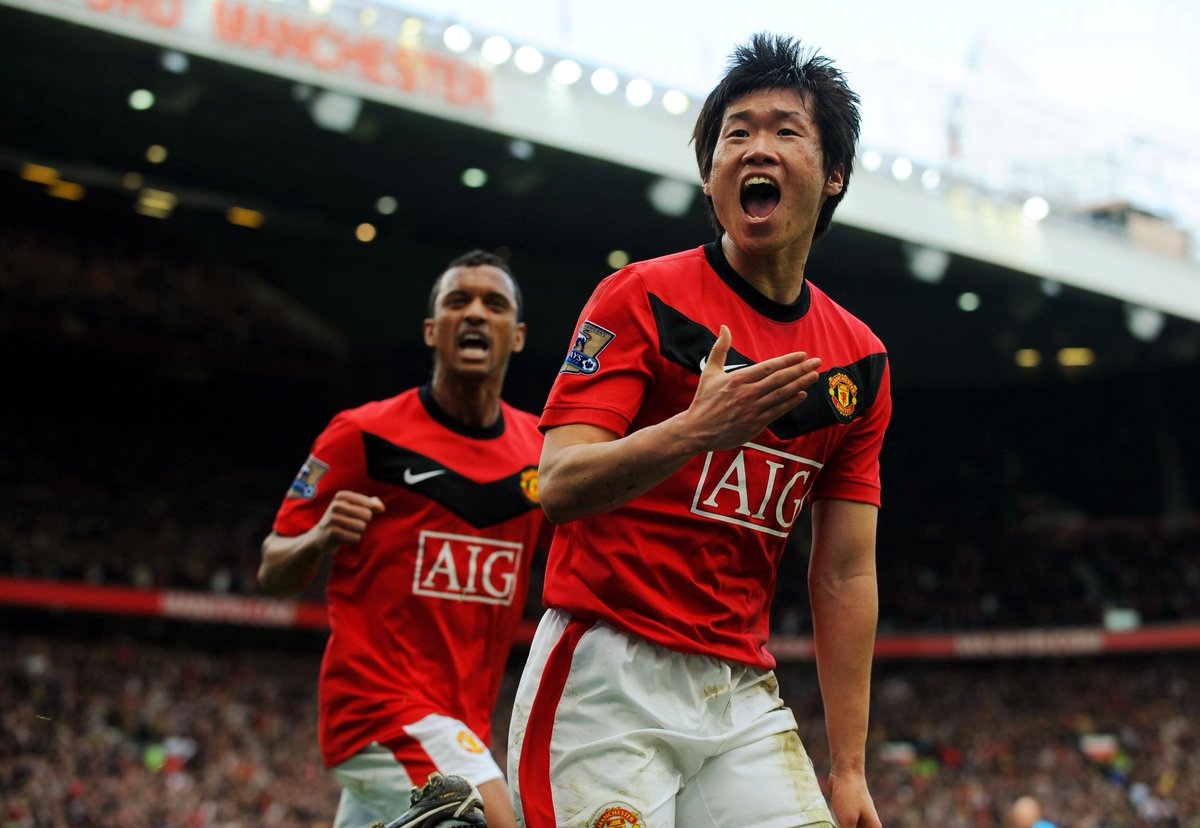 Park Ji-Sung was Mr. Dependable for manager Sir Alex Ferguson and he had played every minute of the quarterfinal tie with Italian team AS Roma and the semifinal tie with Spanish La Liga outfit Barcelona. The South Korean had done enough for a place in the starting XI for the Champions League final only for him to miss out on the squad altogether. The all-action midfielder had also playedthe whole game against Wigan Athletic ten days before the Champions League final to help Manchester United seal the Premier League title for a second straight season.

Englishman Owen Hargreaves had come off the bench during the Wigan Athletic game, but he was selected to play on the right side of midfield for the Champions League final. The ex-Bayern Munich midfielder was selected alongside Cristiano Ronaldo, Paul Scholes and Michael Carrick in the Manchester United midfield, while Darren Fletcher, Ryan Giggs, Anderson and Luis Nani started the game on the bench thus leaving Park Ji-Sung out of the squad. The South Korean had an unwanted conversation of why he was left out of the squad with manager Sir Alex Ferguson.

Park was unhappy at being left out of the squad, but he was delighted his team won the Champions League title by beating Premier League rivals Chelsea on penalties after the two teams scored once each at the end of extra time. Cristiano Ronaldo scored for Manchester United to break the deadlock before Chelsea equalised through Frank Lampard in the first half.