Manchester United legend Park Ji-Sung has urged South Korean supporters to get behind their team prior to their vital World Cup qualifier in Seoul against ‘European Iran’. 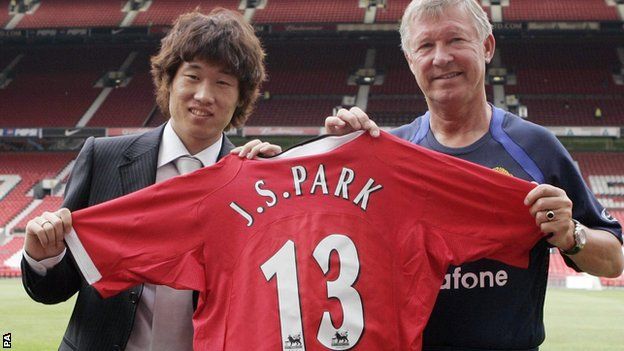 South Korean head coach Shin Tae-Yong will have the services of Son Heung-Min back in his squad after he recovered from a broken wrist sustained in the previous round of fixtures. The K-League games for the weekend of Aug. 27 and 28 have been called off to provide Shin with additional time to work with his players.

Iran have already sealed their spot in next year’s World Cup as they sit seven points clear in Group A, but South Korea’s grip on the second automatic qualification position is still weak with Uzbekistan right on their tail. A victory at the national stadium will enable Korea qualify for the World Cup for the ninth successive time, should Uzbekistan, a point behind them, lose to China. Otherwise, the Far East national will travel to Uzbekistan for the final group game knowing that they will need to produce a positive result to qualify.

A sellout is expected for the crunch qualifier on August 31, and South Korea will hope to start the game in quick fashion in order to avoid the blues which have seen them lose three of the last four qualifiers.