Manchester United legend Park Ji-Sung has revealed his saddest moment at the club. In a chat with United Unscripted, Park Ji-Sung revealed that finding out that he was not part of the squad for the 2008 Champions League final at the Luzhnicki Stadium, Moscow in Russia was one of the saddest moments of his football career. 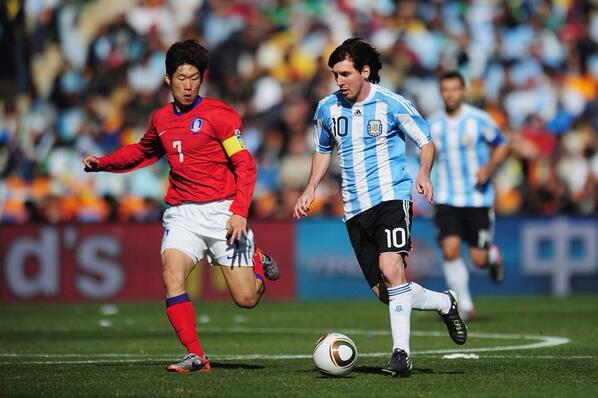 Without the South Korean football legend in the Manchester United squad, the club was able to win their third European title. Manchester United beat Premier League rivals Chelsea on penalties in Moscow to lift the Champions League trophy for the second time.

Park Ji-Sung missed out on the 18-man squad that fired Manchester United to Champions League title triumph and it was a bitter pill for him to swallow. The South Korean spent seven years at the Theatre of Dreams from 2005 to 2012.

On that final in Moscow, Park Ji-Sung said that the duo of Patrice Evra and Carlos Tevez tried to cheer him up as he was sad at his omission from the squad by Sir Alex Ferguson. He also said Tevez and Evra tried to share their winning moment with their friend (him) and that it was thoughtful of them.