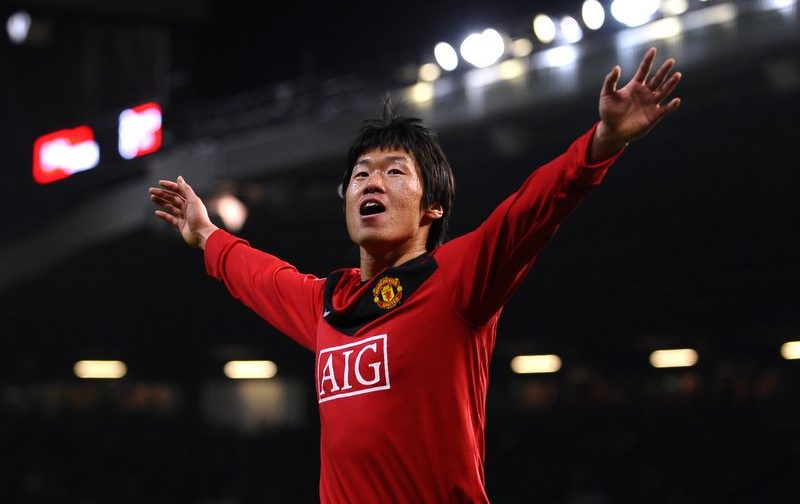 A lot of football fans didn’t know that Park started his South Korean national team career in the u-23 team as an 18-year-old defensive midfielder in 1999. His debut for the u-23s came against Chinese Taipei in an Asian qualifier for the football tournament at the Sydney 2000 Olympic Games.

Dutch manager GuusHiddink played a big role in the national team career of Park as he converted him into a winger ahead of the 2002 FIFA World Cup tournament on home soil. South Korea hosted the tournament alongside Japan. Park was able to play in several positions in midfield and attack afterwards.

Park Ji-Sung was a major player as South Korea reached the semi-finals for the first time at the 2002 edition. He finished his career with 13 goals in 100 games for the senior team.