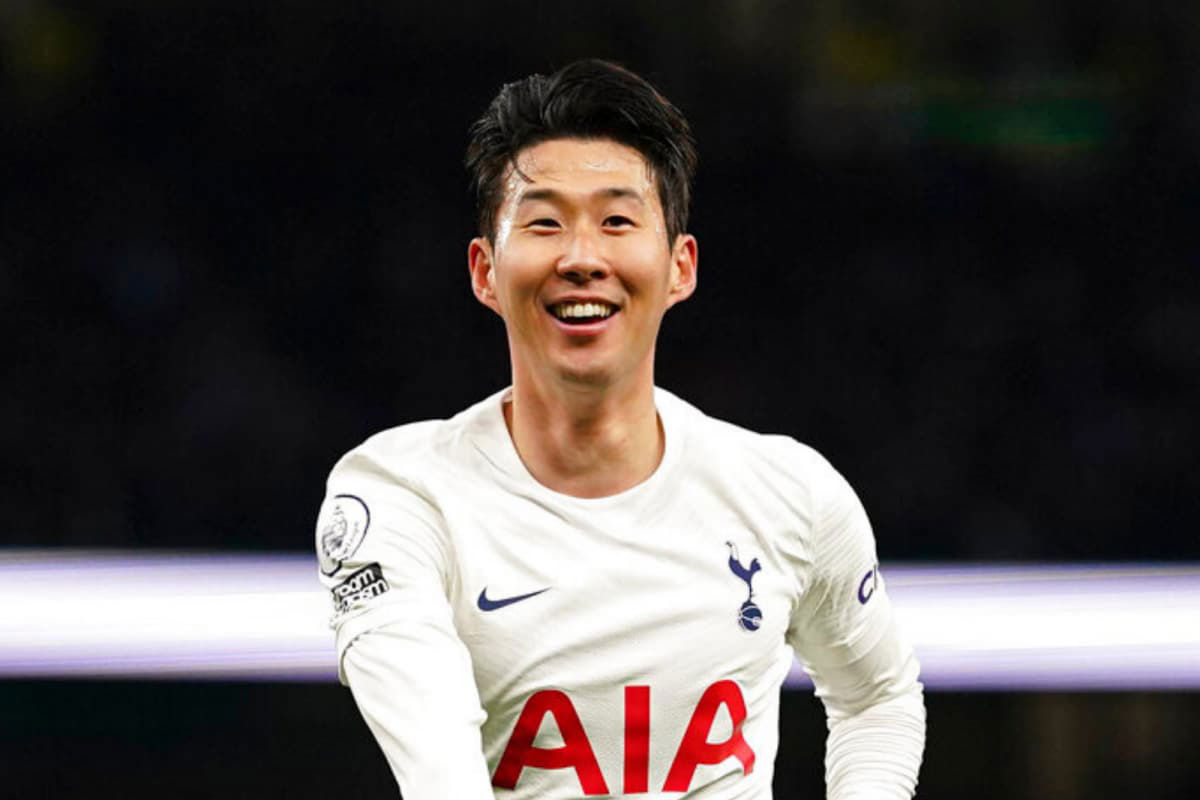 Park Ji-Sung is certain that Spurs star Son would be a success at the Theatre of Dreams as he has the quality to perform well for the club.

Son is widely seen as one of the best attackers in the Premier League and he has a very good understanding with English striker Harry Kane at Tottenham Hotspur and together, they hold the record for the most goals involving just two players in the history of Premier League football.