Former Manchester United favourite Park Ji-Sung has taken up a new job as he has been named the technical director of K-League 1 side Jeonbuk Hyundai Motors. The retired midfielder was a cult hero at Old Trafford as he spent seven successful seasons under former manager Sir Alex Ferguson. He helped the Red Devils to domestic and European success as he won the Premier League four times and the Champions League once. During his spell with the Red Devils, Park made over 200 appearances for the club, scoring 27 goals before leaving for spells with QPR and PSV Eindhoven before official hanging up his boots in 2014. 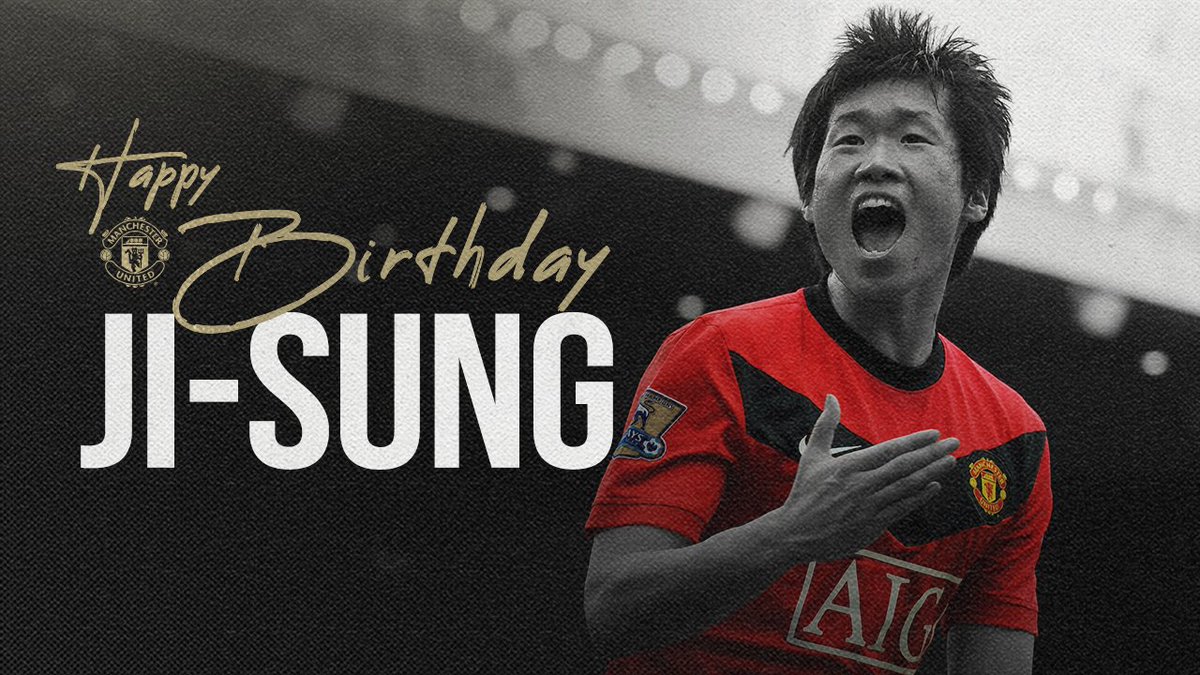 Recently, Park had been coaching at QPR as a youth coach but he has now taken more responsibility in South Korea with Jeonbuk, where he had already been acting as an advisor. Now as technical director, the 41-year-old will be in charge of the club’s transfer business and helping run the youth set-up, and Park is hoping to add European culture to the club. The South Korean football legend Park Ji-sung was named the new technical director for Jeonbuk Hyundai Motors on Thursday, being elevated from a consulting position to a powerful executive role for the K League 1 title holders.

Park spent his entire club career outside South Korea, having played in Japan, the Netherlands and in England as the first South Korean in the Premier League. Internationally, Park represented South Korea at three consecutive FIFA World Cups starting in 2002. He famously scored a career-defining goal against Portugal in the final group match in 2002, sending South Korea into the knockout stage for the first time with a 1-0 victory.

Park also scored at the 2006 World Cup in Germany. Then in the 2010 tournament in South Africa, Park captained South Korea to the round of 16 and also became the first Asian player to score in three consecutive World Cups.